If you can’t improve your health OR your writing, then…

..you end up at WalMart, of course.

Fred, an otherwise rational adult male, foolishly believes that he will find what he needs at his local WalMart.  He realizes his mistake when he gets trapped in Aisle 6 – Depends, Tampons, Bandaids, rubbing alcohol, printing ink…

Frantic calls from his cellphone brings, in succession, his family, friends, members of the constabulary, Food and Drug Enforcement officials, the World Wrestling Entertainment federation, a SWAT team and even nuclear disarmament forces. Every attempt to rescue him fails as each group, in turn, becomes a WalMartian!

There is little I can add to these disturbing pictures except to say that evidence of alien life is closer than you can imagine. 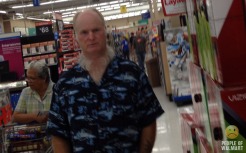 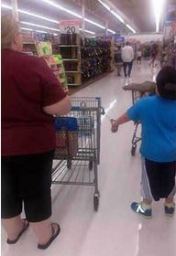 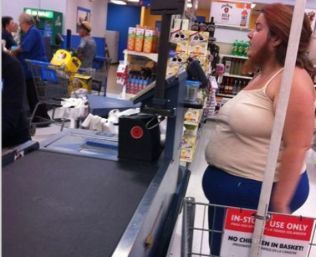 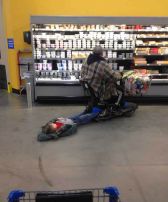 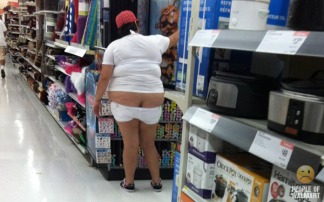 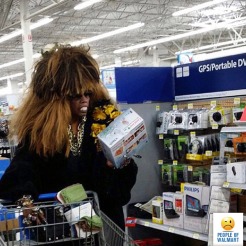 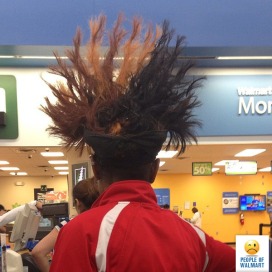