I get really tired of commercials that are repeated over and over again until your head aches.  At first, they are interesting and often humorous and then they just become tedious.  There are always several in this category at any given time – are your ears burning AFLAC, GEICO and Nationwide? – but the one that I currently dislike is the one for Direct TV with Rob Lowe and altered Rob Lowe.  (I have nothing against Rob Lowe, just the repetition.)  Here’s a suggestion for the next version in this endless progression:

“Hi, I’m Rob Lowe and I advertise everything.” 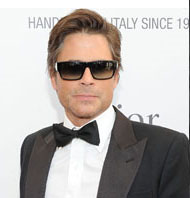 “And I’m Black Death Rob Lowe and I advertise, well, you know…”

“As Rob Lowe, I have a fantastic smile.” 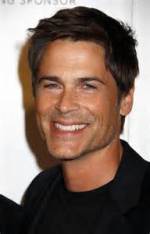 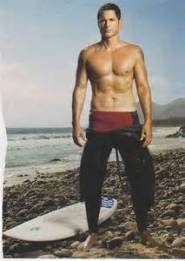 “I occasionally indulge but I normally eat healthy.” 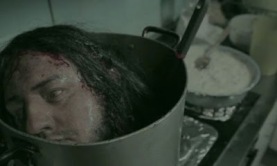 “As Rob Lowe, crowds are attracted to me.”

So don’t be like any of these Rob Lowe’s, stop these damned boring, inane, repetitive, nonsensical commercials!!

What do you REALLY want?

We start our lives full of innocence and without pretensions.  Along the way, we start gathering aspirations – some small, others  grandiose – the ones that our parents or guidance counselor or life coach dream up for us so that we will, like Pavlovian dogs, salivate at the mere mention of them.

And we want to win the lottery.  And we want world peace, an end to hunger, weight loss without exercise…

But let’s get real here, folks.

What do you really want to achieve in this life?  I mean, really?!  When I started life, I had delusions of grandeur.  Now, in old age, I have delusions of adequacy.  I started life wanting to be a teenage Nobel prize-winning PhD Physicist.  Given the changes in my life, I’ll now accept unsoiled underwear as a major achievement.

So, what do YOU want?